I’m usually not one to read historical novels, but I kept running into In the Night of Time, and when I saw that the library happened to have it, I gave it a try. The book’s size is daunting at roughly the size of The Goldfinch. It’s also much more dense: words are packed onto pages in small type with very few paragraph breaks and almost no dialogue. Near the beginning, at least, it reads a little like Autumn of the Patriarch, and it took me a hundred pages, or so, to catch on. The language is meticulous, beautiful, and flowing, which is how I kept reading. I almost put it down a few times, in fact, before things got more interesting. 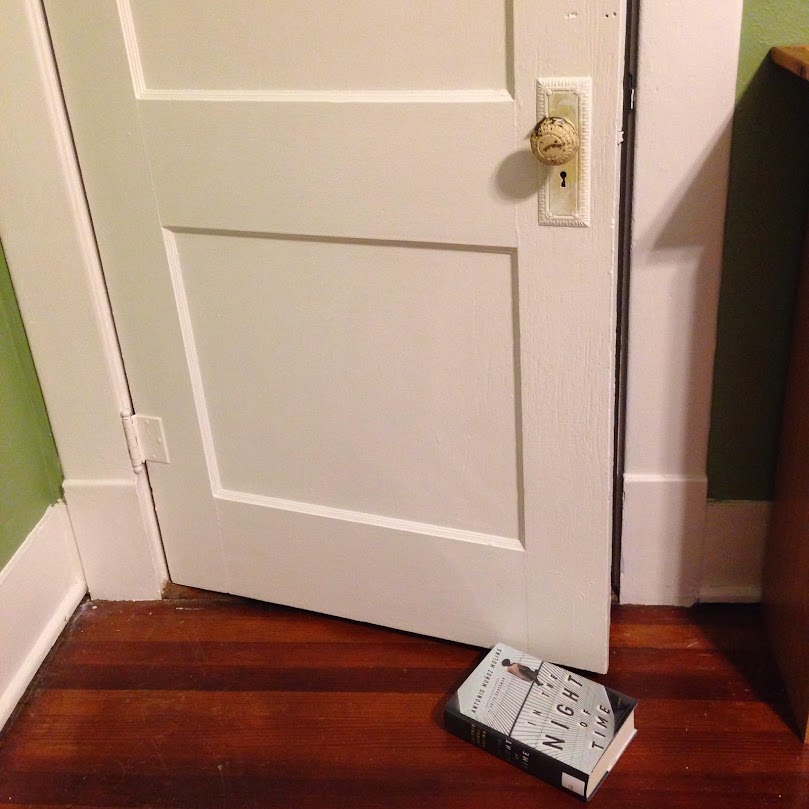 It’s about an architect, Ignacio Abel, and what happens to him during events leading up to the Spanish Civil War. His parents were poor, but he got an education and married into a wealthy family who helped him progress in his career. He has two children with his wife and is now considered a gentleman. At a speaking engagement, he meets Judith Biely, an American student, and instantly falls in love with her. He purposely finds her afterward, and they begin an intense affair while the war is beginning around them. The novel details what happens to them, to Ignacio Abel’s family, and to Spain.

About halfway through In the Night of Time, I realized that almost all of my knowledge of Spain comes from Monty Python, Gabriel García Márquez, and Ernest Hemingway. Which means that I know almost nothing about Spain. Reading about the Spanish Civil War from a perspective that wasn’t foreign and Hemingway’s, in particular, was interesting. Hemingway seems to tell about it from a distance, but Antonio Muñoz Molina doesn’t, though the latter couldn’t have actually experienced it. The writing style made the violence feel immediate and, at times, terrifying.

In the Night of Time is really worth a read if you can make it through the first hundred pages, or so. It takes patience, but it’s rewarding. The language is beautiful and evokes García Márquez at times, and the detail is so meticulous that you can’t help but feel immersed. Mainly, though, be patient. 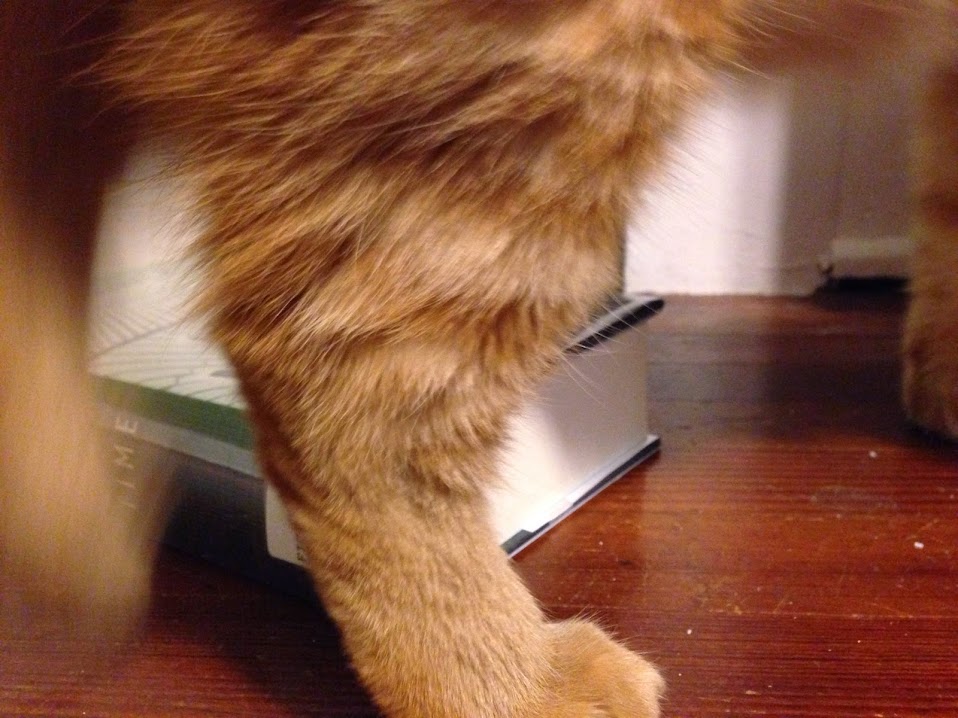 When books are this big and somehow slip past my tl;dr pile, I usually read them on my iPad because I don’t like lugging around and holding heavy books for an extended period of time. In the past, I’ve had more success finishing long books on my iPad. This one, for some reason, didn’t bother me. I guess reading a paper book was refreshing because most of what I read, now, is digital. Which is funny because I have a whole room full of paper books in my house, and I’ve only read a little more than half of them.

Now, it’s time to catch up with George R.R. Martin. Yep, A Dance with Dragons. It’s been a while since I read the last Game of Thrones book, and since the 4th TV season (which I won’t watch) is about to start, I need All the Spoilers. I’ve put it off for as long as I could since God knows when Martin will finish the sixth book, but It Is Time.