I should have written this post right after I finished reading The Neverending Story, if only as a public service to save you the trouble of trying to read this stupid book. My anger has lessened as I’ve subconsciously begun to repress  the crap my eyeballs transmitted to my brain over several days. Ugh.

For those of you who want to know the whole truth, I present some highlights, in bulleted form. I’m assuming you’ve seen the movie, as I’m pretty sure everyone has, so I’m sticking to the many differences.

Wow. I didn’t think my list would be that long. The Neverending Story is the worst book I’ve read in a long time, and I’ve read some doozies here lately. It’s also a HUGE example of a movie being better than a book. You don’t find those often. And this book is so terrible that you should leave your childhood memories alone on this one. Don’t spoil the whole idea by slogging through this piece of crap, and don’t even tell your kids that the movie is based on a book. There’s a reason everyone’s seen the movie but no one’s read the book.

BONUS: Turns out some guy likes the movies so much that he outfitted a Neverending Story-themed custom van. Oh, yeah. 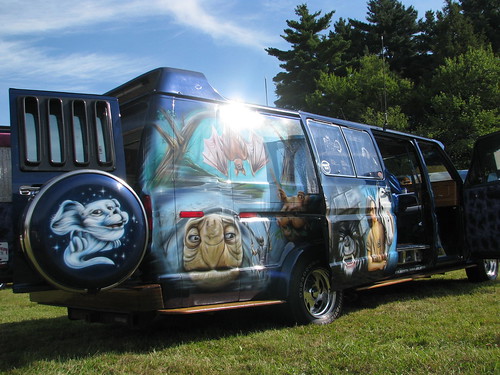 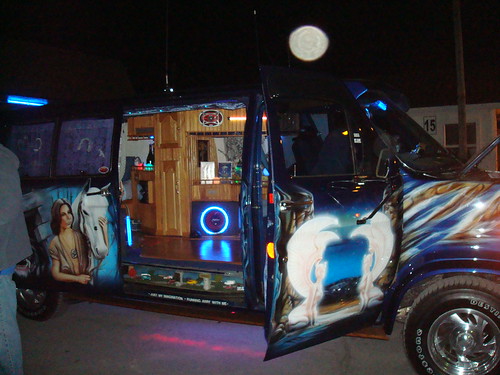 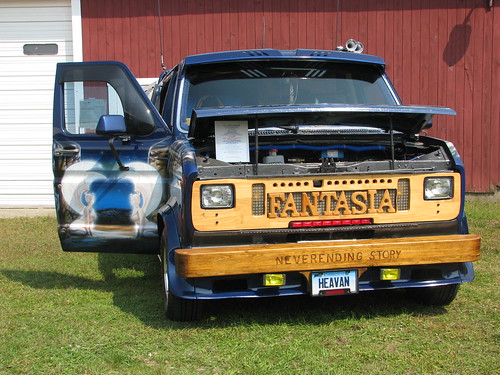